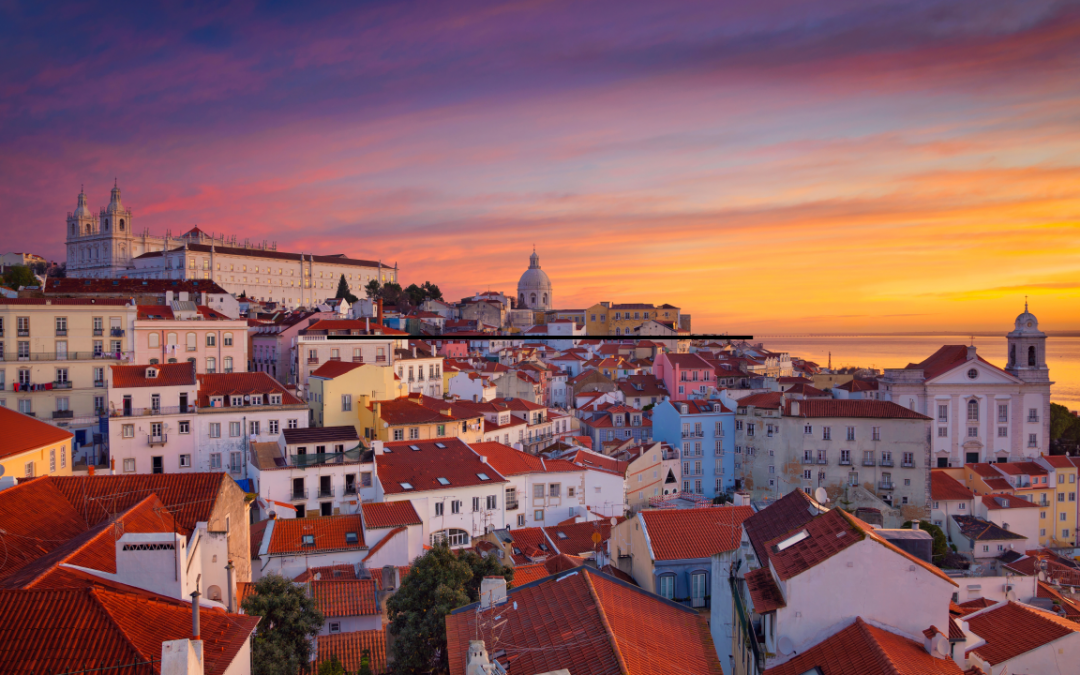 Tourism in Portugal set a new record in the summer and surpassed pre-pandemic figures, after two closed years.

The possibility to travel freely and the high demand for vacation destinations in Europe, were reflected in the exponential growth of demand for tourist accommodation. This demand was not only from foreigners, but also from domestic tourists who decided to explore the wonderful places that Portugal has.

This was a year of strong recovery in tourism, especially in the hotel industry, which includes several types of establishments: hotels, local accommodation and tourism in rural areas/housing, and about which the National Statistics Institute (INE) recently released quick statistics that indicate that the summer months have put us back on the track.

In August, tourist accommodation showed the highest numbers on record – 3.4 million guests and 9.9 million overnight stays in August 2022, representing increases of 33.0% and 31.9%. National tourists contributed with 3.7 million overnight stays (-11.4%) and foreign tourists totalled 6.2 million (+86.9%). Lisbon and Albufeira stood out as the municipalities with the most activity because together they correspond to 27.1% of the total number of nights spent in the country and 32.9% of the total number of nights spent by non-residents.

In terms of total income in the tourism lodging sector, there was a very significant increase to 797 million euros (53.6%). The average return per available room (RevPAR) was 102.2 euros in August and the average return per occupied room (ADR) reached an all-time high of 137.2 euros.

The big trend this year was the demand for Local Lodging, which showed levels of demand never seen before. A worldwide comparative study indicated that in mid-March Portugal was already ahead in the race for the number of reservations in local accommodation (38%), 12% more than in the pre-pandemic period.

Portugal was in 2nd place, second only to Denmark. Ireland and Spain took the places right after Portugal.

The preliminary data from INE indicate that the number of nights spent in local accommodation in Portugal in August alone was around 1,369 thousand – the area that registered the most nights was the Lisbon Metropolitan Area 404,943, followed by Porto with 276,286, the Algarve 263,335 and the Centre 218,370. Statistics are indicative that tourism is recovering and in good health, so if you want to buy a property to monetize, Portugal is currently the right target.

To invest in real estate in Portugal, you can count on our expertise of more than eight years in the area, to ensure the monitoring of the whole process of establishment of Local Lodging, from the first contact until the completion of the whole process and be able to focus on what really matters.

We stand out for the complete management of your property and we have more than thirty collaborators to serve you and achieve your full satisfaction.

This article is for informational purposes only, and does not constitute legal or professional advice of any kind.